Melbourne’s own indie thrash punk trio Lunatics on Pogosticks have released the cheekily addictive tune MDMAtes. The tune is the first taste of their upcoming debut album expected in 2016, which is also going to be accompanied with a national tour, so keep your eyes peeled for that.

The cleverly named tune is a cross between illicit substance MDMA, and mates (obviously), and has been described by lead singer Callum Newton as being written about ‘a friend in Brisbane’. Sounds like a wildcard of a bloke. 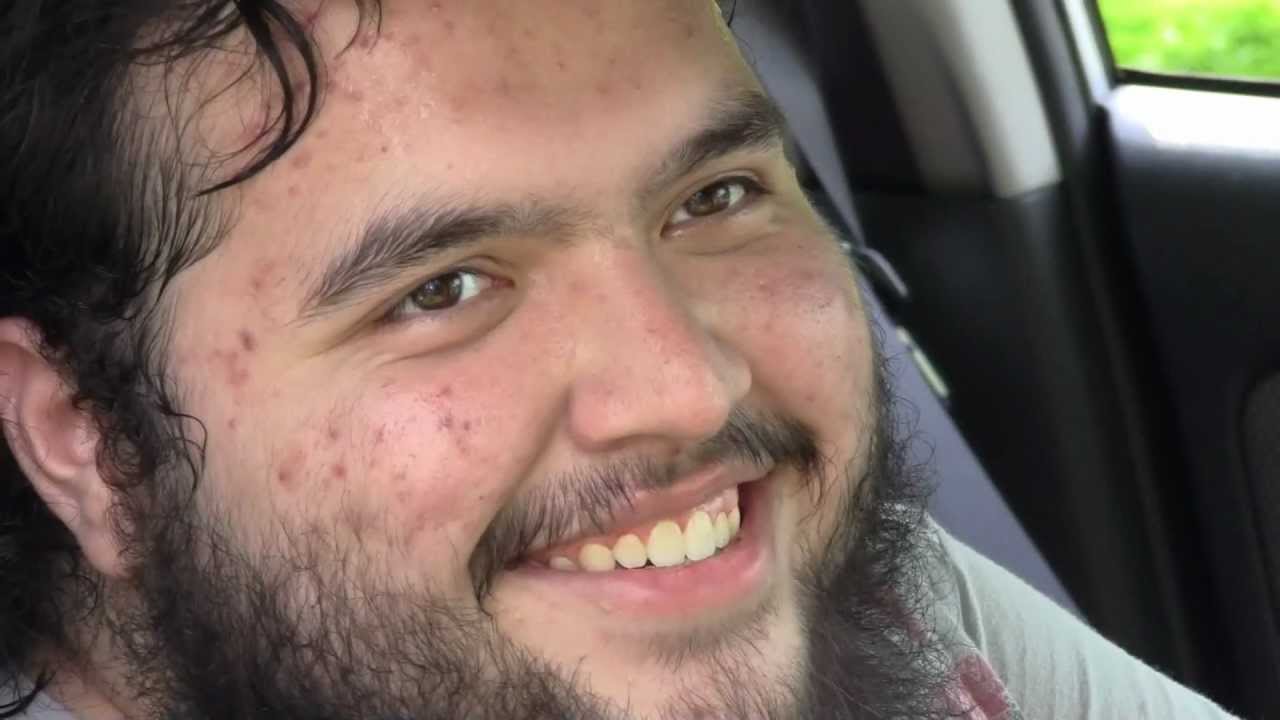 Lunatics on Pogosticks formed back in 2011, shot to national fame when they took out triple j’s unearthed high comp in 2013, dropped an EP in 2014 and have since supported the likes of DZ Deathrays, Jebediah and Grinspoon.

MDMAtes will either solidify your love for these crazy larrikins, or be a great introduction to them. Through a thick-thumping guitar melody, uptempo energy and a story setting of “living in a kitchen selling pingers to dingbats”, MDMAtes is the goods from L.O.P.S. we’ve don’t deserve, but need.